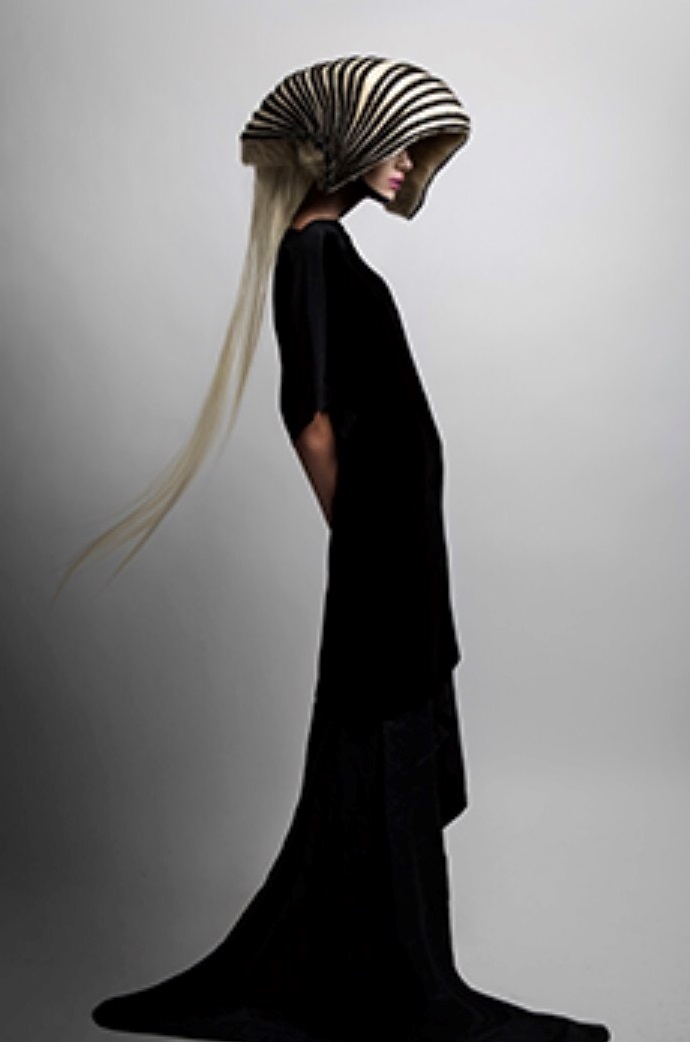 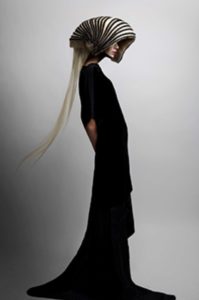 The world of fashion, cosmetics, hair and nails came together this weekend in Las Vegas for Cosmoprof, North American Hairstylist Awards NAHA 2017. 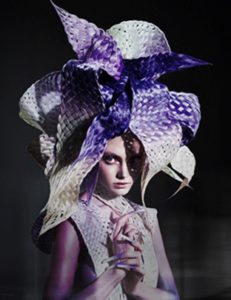 In the beauty industry there is a lot of room for self-expression, creativity, artistic flare and creative competition. There are many ways in which your fashionista or stylist can showcase their creativity but a favorite among many is Cosmoprof (stands for cosmetology professional) trade show.  Cosmoprof has been going strong for many years and is held around the globe annually. Three of the biggest and my favorites are Cosmoprof Asia, held in Hong Kong in November; Italy, held in Bologna in March and North America, held in Las Vegas in July.  Yes, I said Vegas in July! 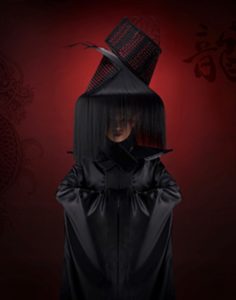 Cosmoprof Las Vegas is happening now and chances are your stylist or one they know has saved the money to attend. You or your stylist may even know someone participating in a competition, like NAHA, or attending one of the many education classes offered at this massive event. The event is held at the infamous Mandalay Bay Convention Center in the heart of the Vegas strip. This year’s conference has intrigued me greatly, let me tell you why.

NAHA started over 25 years ago with only 5 categories, founded by Modern Salon Media and Redeken Laboratories. In 1995 PBA (Professional Beauty Association) took over ownership and full operations and production responsibility, NAHA has been growing ever since.

Years of old, but not that long ago, the way stylists marketed themselves and their salons was by word of mouth, radio, newspaper adds, billboards. Some did coupons, booths at women’s shows, art show’s or fashion shows. The professional hair care brands would count on the salons and stylists to help market and build their brands as well. But in the age of the internet and social media everything is changing… And fast! At Sojourn we have noticed over the course of the last 5-7 years a shift in how companies are marketing, promoting and creating brand awareness. Once social media started to gain traction, the way people do business is changing. Remember ‘MySpace’? One of the first social media crazes to make a splash; more about creating a space for self-expression to share with your friends, however This was the beginning of a new way to connect and ‘socialize’. The internet based social media mania has a momentum that will not be stopped; as we at Sojourn have been saying for the past 5 years, either jump on or get left behind.

This year Cosmoprof Las Vegas, confirmed what we have been telling ourselves as a company for quite some time. Education offered at the Cosmoprof Trade Show is varietal. What struck my cored was the classes that hands down sold out above others. Building online presence and learning the art of using social media to market business were all sellouts. Classes like, ‘Influences and Social Media’ by Gordon Miller, American Salon Magazine; ‘PR Tactics in a Multi-platform Environment’ by Stephanie Attenberg, New Beauty Magazine; ‘Look in the Future’ “What do you see?” By Simon Pittman, Cosmetics Design Group.

All sold out, all cover various forms of selling online; how to market online business, how to capitalize on social media and make it work for you. Even QVC- ‘How to get on’ by Ellen Lennon and the ‘Social Game Influencers’ by Breanna Armstrong, Creative Age Media; were sell outs. Topics such as ‘Ethical Consumerism’ by Mary Bemis, Insiders Guide to Spas; ‘The Right Funding Formula’ by Pam Busiek ICMAD ‘Unlocking the kingdom of Success’ by Dana Oliver, Yahoo Beauty, did not sell out. These are topics offering valuable advice to any business, however, based of ticket sales it is clear what is trending.

The most exciting event for stylists at Cosmoprof is the evening of NAHA (North American Hairstyling Awards). Most stylists dream about entering NAHA, becoming a finalist is quite difficult so when the finalists are announced, knowing the talent that enters, becoming a finalist is a VERY big deal. I have seen some of the entrees prior to the finalist announcement and thought to myself, “how on earth do they decide out of so many amazing entrees?” 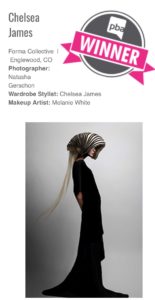 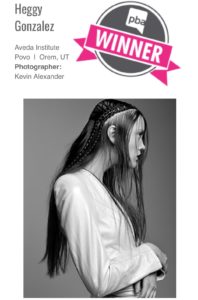 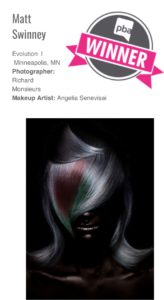 Over the years celebrities have been known to influence creative themes for NAHA. Remember Madonna in the early ’90’s, her shiny gold onesie cone bra and Marilyn Monroe blonde hair, to Jennifer Aniston in ’94 sporting “the Rachel” haircut (one I grew tired of cutting in the end). Tina Turner with her black and white Hanes silk reflections advertisements brought the black and white theme with legs for days. Everyone remembers Sarah Jessica Parker and ‘Sex in the City’, Carrie Bradshaw and her limitless fashion trends gave a plethora of creative ideas to choose from. The year that made me tip my head to the side and say “really?” Was 2009 and the year Glee made its television debut and became a house hold name; this whimsical musical boomed with creative fashion.  It was 2014 when men were brought to the stage with “men’s hairstyle of the year” category. In a so called man’s world it took a while for this industry to catch on and recognize men are fashion too. 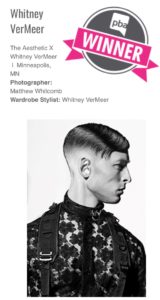 To date there a 14 categories in NAHA, a far cry from the 5 categories in that first year. Ranging from avant garde, editorial, hair color and cutting to stylists of the year. Makeup artist of the year, nail, salon team, student hairstylist, styling and finishing and texture are among the categories. To view all the finalists and winners of this year’s NAHA visit pba.org

All of us at Sojourn would like to congratulate everyone who entered NAHA, the finalists selected and the winners, whom where announced last night (Monday, July 10, 2017). Entering and not being selected by no means reflects lack of talent, on the contrary, it is an example of dedication, passion and true commitment. Never give up, keep entering, keep striving for the win.

Next up, Sojourn UK will be at Salon International ExCel London again this year in October, come find us if you will be there.

4 Tips for healthy holiday hair Winter is in our sights, and the holiday season…

4 Reasons Why You Need to Buy a Good Moisturizing Shampoo

Close search
Cart
Back To Top